Gefen Marketing
Hand Out Some Warm Fuzzies – Get Your Emotional Branding On! 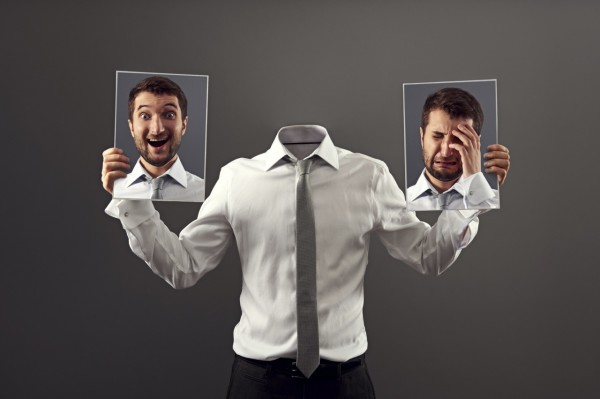 Hand Out Some Warm Fuzzies – Get Your Emotional Branding On!

For many women (and men, too), shopping can fulfill an emotional need. There’s nothing quite like finding the perfect steal, and the joy that follows an all-out shopping spree. What is the psychology behind why it ‘feels good’ to spend money on the things we love? How do advertisers connect to consumers this way? It’s pretty common knowledge that in many instances, goods and services are purchased based on an emotional connection to the brand or an emotional need that has to be filled. Why are so many businesses sticking to the status quo to market themselves and missing opportunities to personally connect with their consumers?

Here are some tips to keep in mind when getting into the hearts and minds of your target audience:

You don’t have to make a direct emotional link to your product or service (there’s only so much emotion you can tie to brake pads or end-of-year tax return services), but your messaging should clearly indicate who you are and what you do or sell by relating to your audience. The emotional associations you create with your marketing can and do significantly influence consumers later, such as when they encounter your product in a store. The more positive and frequent the emotional associations are, the more likely a consumer will favor your product or service over a lesser known competitor.

Be the first to comment “Hand Out Some Warm Fuzzies – Get Your Emotional Branding On!” Cancel reply