Gefen Marketing
Use Hashtags Sparingly on Facebook: A Single One Will Do and Here’s Why 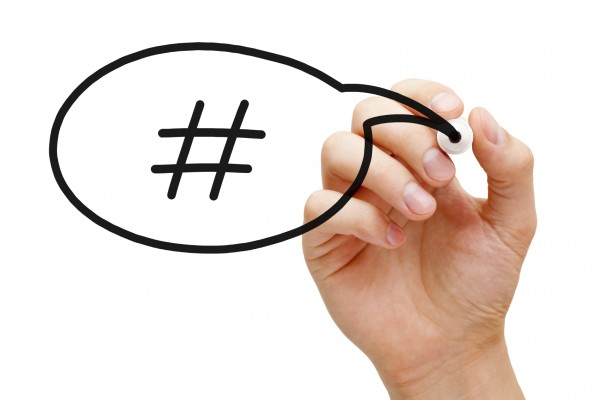 Use Hashtags Sparingly on Facebook: A Single One Will Do and Here’s Why

Hashtags are stellar ways to quickly distribute information about trending topics. Twitter is a great platform for this, but Instagram sits on the throne and rules the hashtag kingdom. By making pictures easily discoverable, users find new connections with each other in ways that other platforms can only dream of. Instagram is known for its conversational banter using hashtags.

Facebook users were clamoring to use hashtags for some time before Facebook finally gave in to linking them to trend posts. Some users had been including them in their status updates in silent protest, but they weren’t activated and linked up to other content featuring the same hashtag until about a year ago. After all of the build up, imagine Facebook’s surprise when the new function didn’t perform as well as they’d hoped.

One reason may be that Facebook is not an open social world like Instagram and Twitter. You can’t view someone else’s feed or interact with them unless you’re connected via fan page or friend status (unless they have no privacy settings set up, which we don’t recommend). When scanning the hashtag feeds, you still can’t interact, which limits the social nature of the platform and moves it into creeper territory.

Another reason for Facebook’s lackluster success, as it turns out, may be that those who were using too many hashtags weren’t showing up in connected users’ feeds. Social Bakers reported in a recent study that the more hashtags people use in a status update on Facebook, the less likely it is to show up in their followers’ news feeds. Using as few as three to five tags dropped interactions by more than half. Essentially, this means that their posts are regarded as spammy and less likely to include original quality content that Facebook’s algorithms like to see.

Businesses who want to use hashtags to connect with customers should limit them to only one or two per update. It should go without saying that you should research the right hashtags to use. There’s no point in using a hashtag that isn’t trending if you are trying to reach the masses. Connecting that hashtag with a photo, video or link will likely get even more exposure since this type of content is favored by Facebook users.

Be the first to comment “Use Hashtags Sparingly on Facebook: A Single One Will Do and Here’s Why” Cancel reply