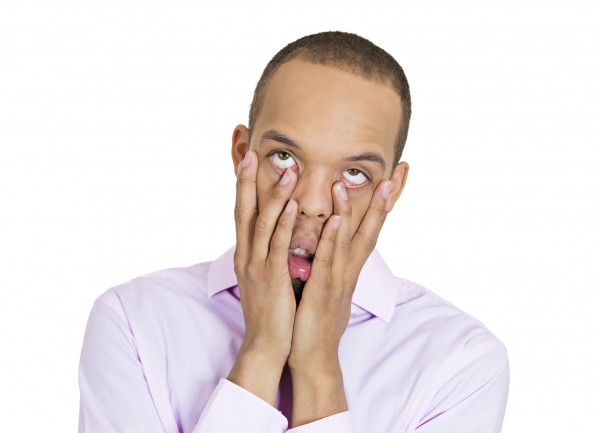 Last month, we held a short presentation about the do’s and don’ts of social media. Not surprisingly, we’ve come across even more face-palm moments captured on social media for the world to see, including some cross-over into print and other marketing avenues. The results are both mind-boggling and hilarious. Let the fun begin:

Quite the opposite of clever was PETA, whose tweet completely disregarded the point of MLK day.

The moral of the story? Consumers are much more interested in your genuine interaction and engagement with them than in your sales pitches. The purpose of social media is to organically create relationships that foster brand loyalty, not to overly promote your brand or service. There are other platforms for that. 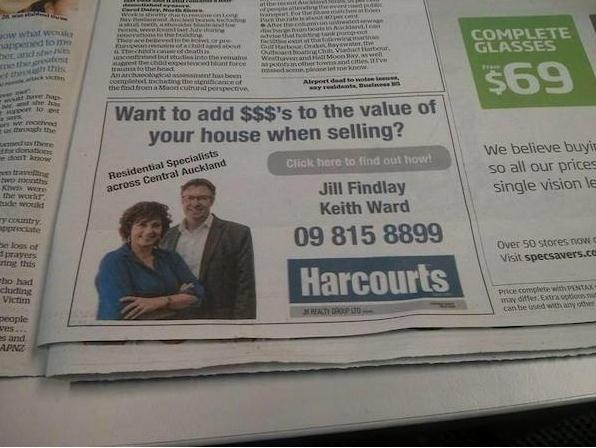 Now where are we supposed to click again? Did we miss the release of digitally interactive newspapers somehow?

Piggybacking off of a tragedy with timed or automated posts is another no-no. It’s important to keep up with the news so you’ll know when it’s appropriate to re-schedule posts so as to not seem insensitive to a national crisis. For example, it looks like the Kardashians weren’t ‘keeping up’ with their own social media, tweeting about Kris Jenner’s clothing line minutes after the Boston Marathon bombing. Naturally, fans weren’t pleased. 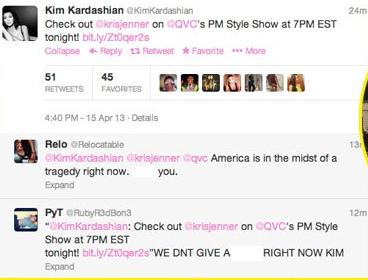 If you make a mistake like this, apologize immediately and take your lumps. Don’t make excuses; rather, detail the steps you’re going to take to ensure something like that doesn’t happen again. Fans can be very forgiving if you are sincere.

Another common mistake is trying to joke about a bad situation as a way to lighten the mood. A news anchor thought it was a good idea to post a tongue-in-cheek tweet about a local shooting. 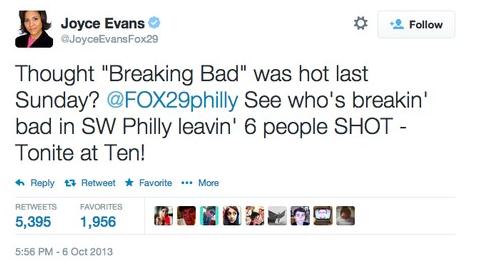 Another jokester, Aflac spokesman Gilbert Gottfried, thought it would be funny to joke about people drowning during the Japanese tsunami that killed thousands of people. 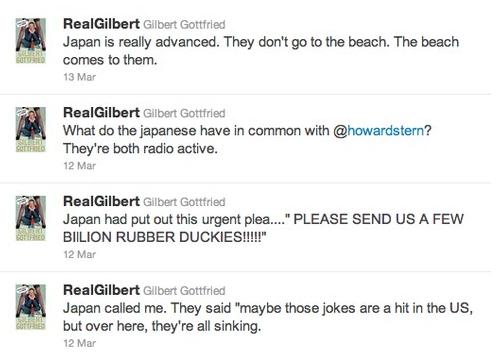 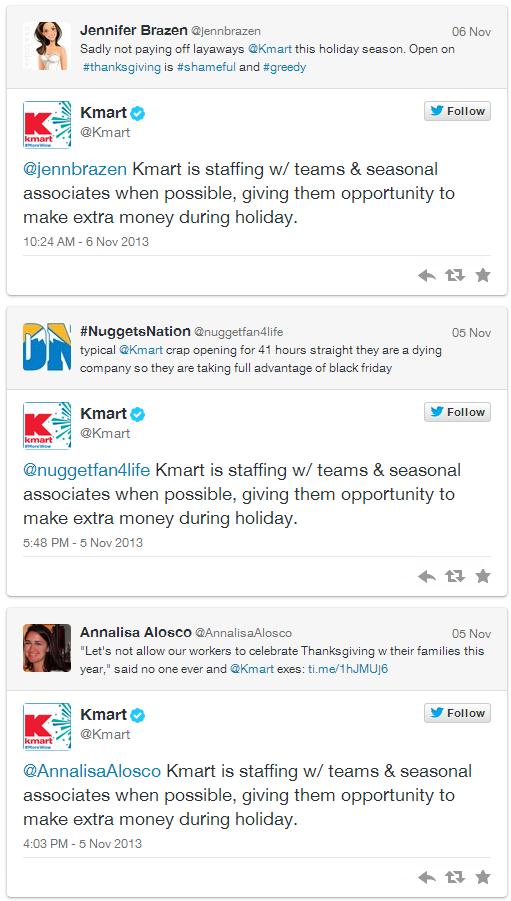 The annals of business will undoubtedly record millions of posts and tweets gone wrong. You might be one of them. Mistakes happen. If you are aware of best and worst practices, however, your ‘oops’ moments will be few and far between. So be sure you are educated on the do’s and don’ts of social media. Don’t ruin your company’s social life!